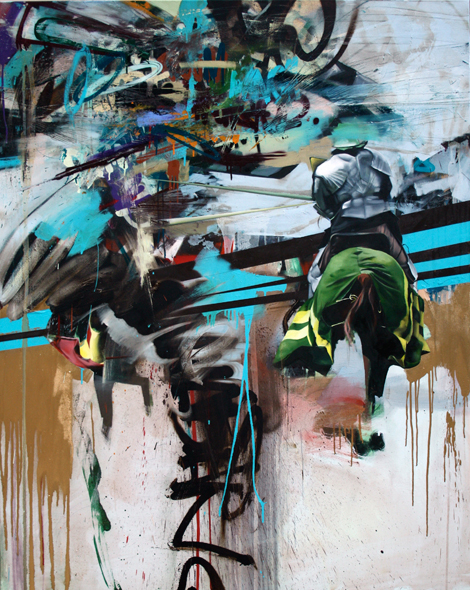 Lazarides are currently dominating the UK street art gallery scene and they’ve decided it’s about time they head over the Atlantic and start owning stateside.

They’re going to be opening a pop-up show in New York’s Bowery and will be bringing together their artists in a unique show of some very lively work.

As you can see from the Conor Harrington piece above, it’s going to be a stellar lineup and definitely a must see event if you’re in the area. Just a shame we can’t go!