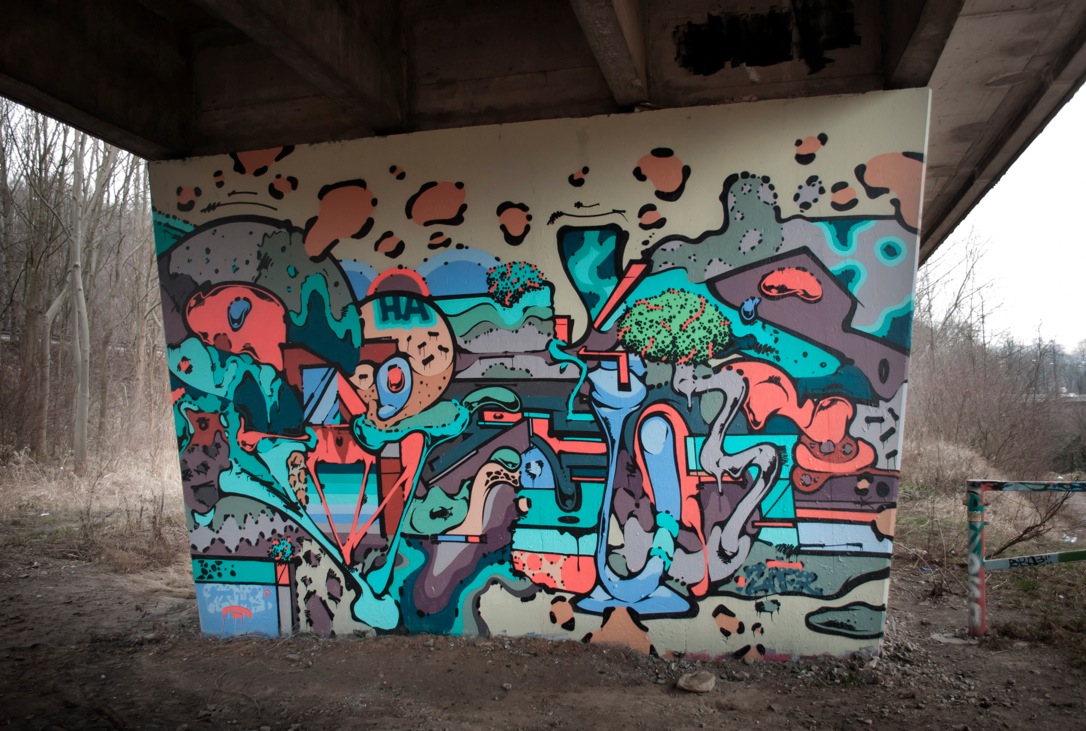 Having been captivate by the concept of Bomb The World, Boxpark, are working with Aroe – MSK to invite 6 graffiti crews to London in a new exhibition starting on 1st August.

The project will launch with work from the artists in an exhibition that will span across the outdoor gallery space and on the upper deck in Shoreditch’s pop-up mall. Aroe from MSK will be in attendance, explaining why each of the artists were chose and why they took on the project.

From Sunday 4th August, a huge 20 ft shipping container will be dropped onto the cobbled area outside the train station adjacent to the mall, where each Sunday, 2 artists will spray the box live for the public to watch them in action. The box will stay for the entire week until the following Sunday sees the next 2 artists take over.

Aroe
Born in Africa in the early 70’s, he began trying to fit in like most kids do. From fad to fad, Aroe looked to find his place, until the explosion of hip hop culture ripped through the UK in the early 80’s and changed everything.

In mid-2000, he helped form one of the most notorious, loved/hated graffiti crews to come out of the UK. Their aim was to re-establish British graffiti in Europe. By 2006 the HEAVY ARTILLERY started to come together, an absolutely necessary change, as the focus of graffiti was shifting. In 2008, he was invited to become a member of the MSK. 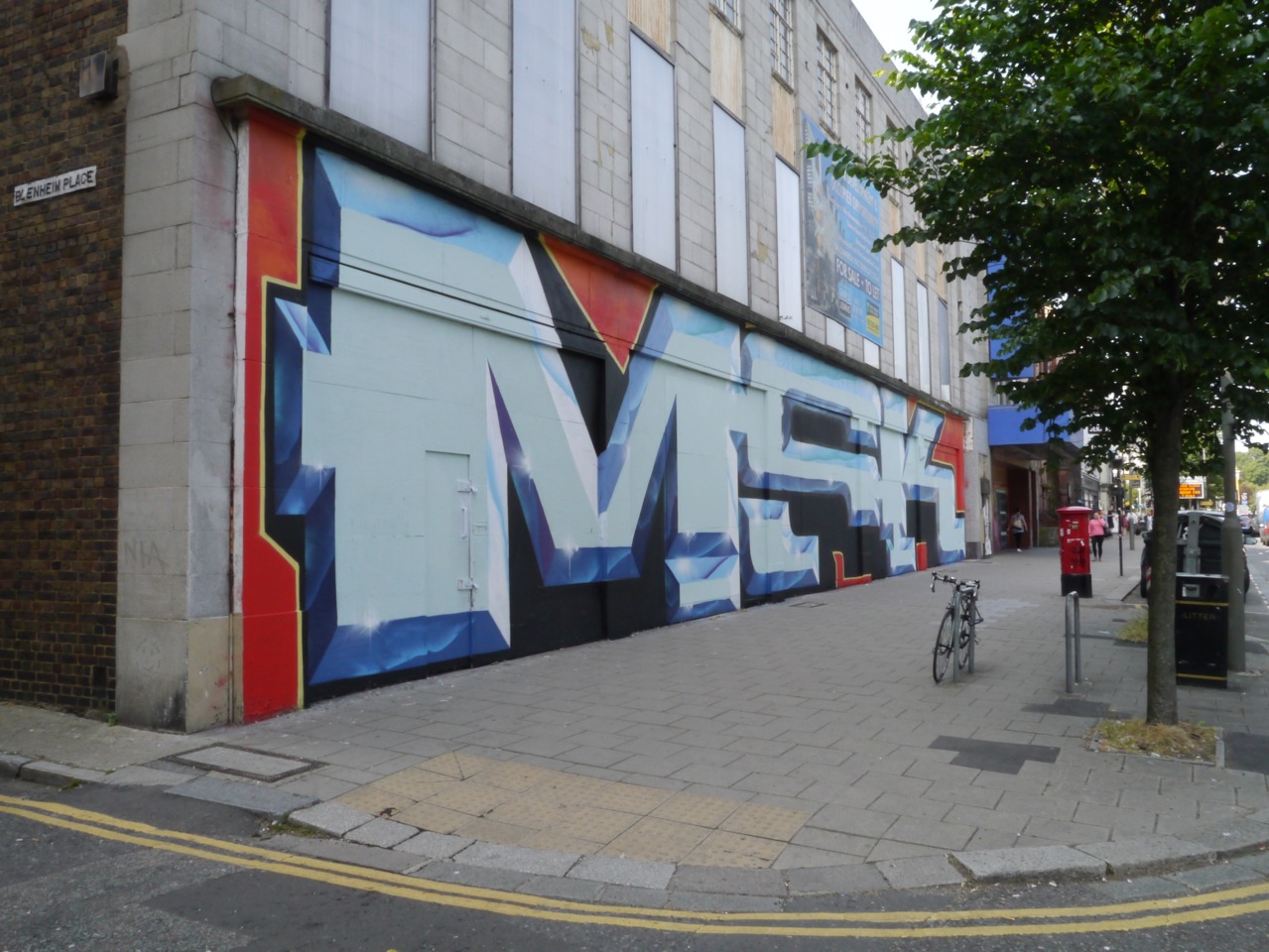 Gary
GARY is a UK based artist, hailing from the creative hotspot of the South coast that is Brighton. Known for producing clean, type based pieces with an obvious nod to sign writing, he has been writing graffiti since 1998. Representing two of the worlds most influential crews MSK and HA, he has, and continues to paint his way around the world. 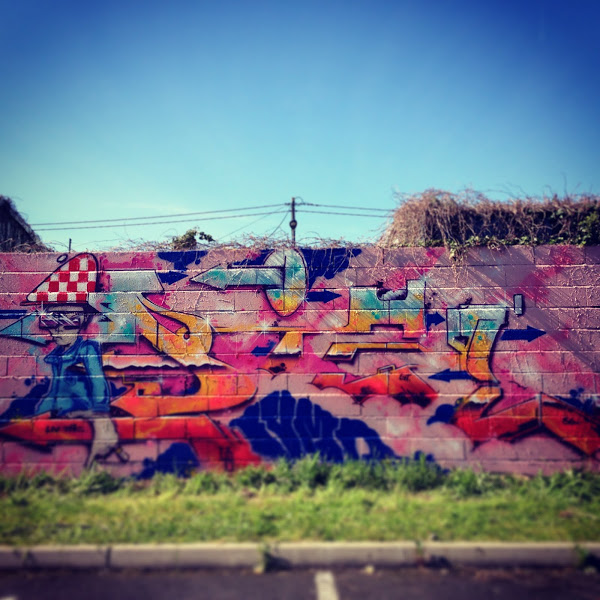 Dizer
First and for most Dize is a writer. He paints fast with mechanical moves, based on his instinct. He ran the streets, train stations, tunnels and urban areas of Paris for 22 years and is known today as one of the most creative and prolific french graffiti artist of his generation. In the last ten years he began putting his work to canvas and continued to follow his authentic graffiti quest with a unique, modern and simple style. His canvases are pure expression of a whole life dedicated to graffiti. His work can now be seen seen from Tokyo to New York.

Yome
Beginning to draw at a very young age, Yome was inspired by his grandfather, a famous line-engraver. In 1998 he met Dize and the VMD crew and hasn’t looked back since. He has recently found in tattooing and now combines a mix of tattoo and traditional graffiti in his work. 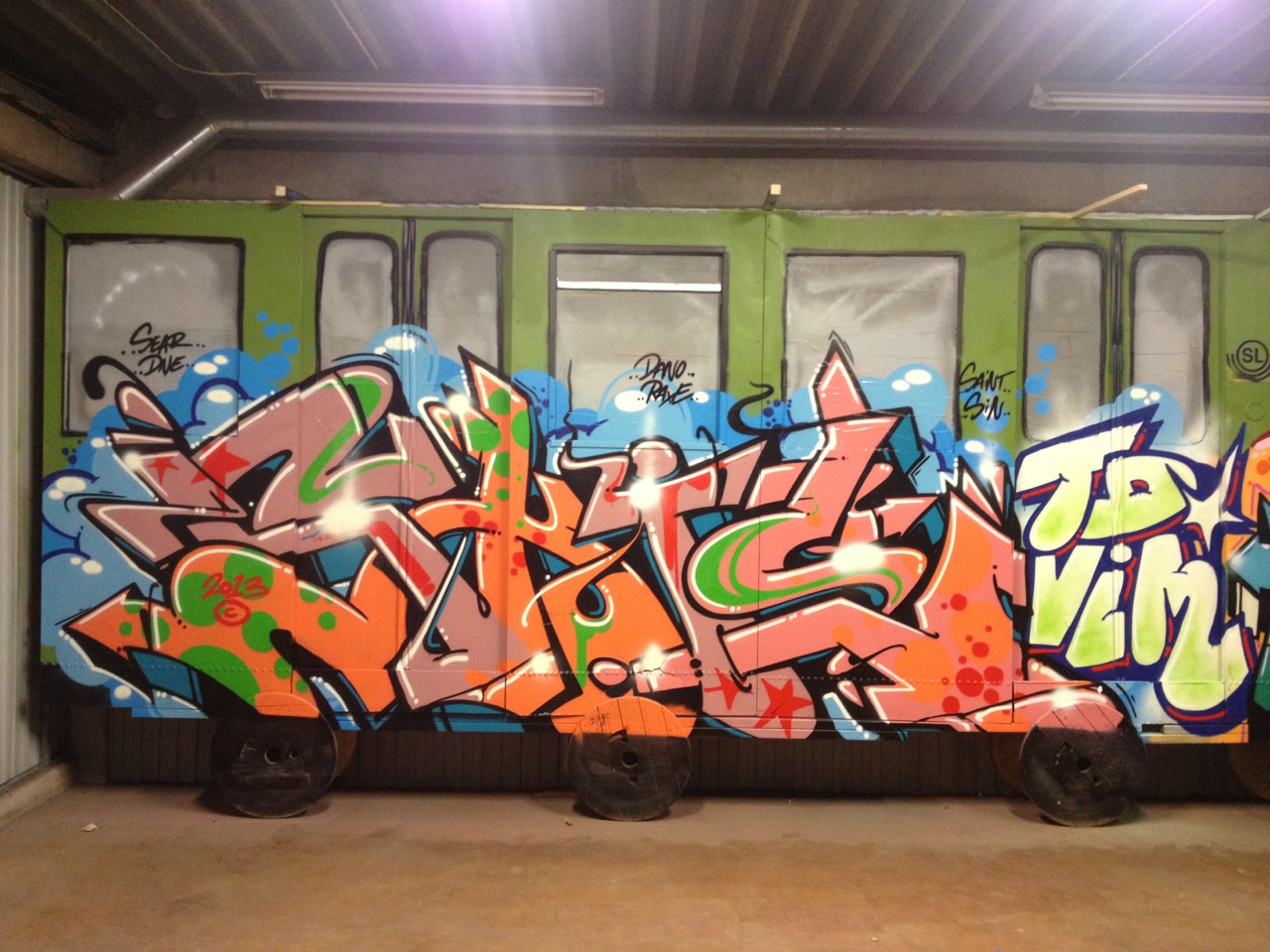 Trun
Sasha Trun – A graffiti artist from St. Petersburg began his career back in 1998, immediately after reading about the street art scene in Eastern Europe. Having dealt with the nuances of the technical side of drawing with spray paint, Trun quickly developed his own unique style of graffiti lettering that has become globally recognised. In 2008 Trun proposed the idea of creating the strongest Russian graffiti team. A week later, the team was established under the name of TOPNDOPE or better known as TAD crew.