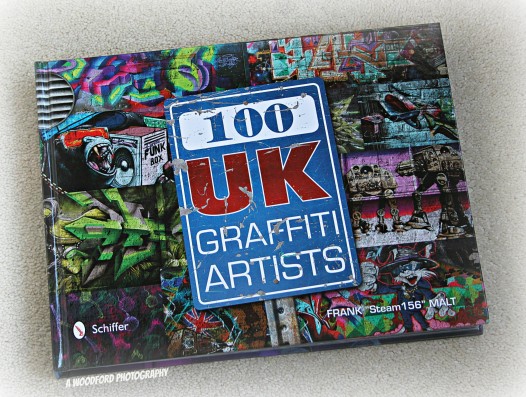 Frank “Steam 156” Malt has recently created this book due to his tireless documentation of graffiti and he serves to preserve what the buff or the elements will certainly destroy.

It’s a great addition to anyone’s collection of graff books from around the world and we will post links at the bottom of this page so you know where you can get your hands on your own copy.

This post features a load of the artists work, that you will not find in the book (because we have so many photos we have decided to break this post into two chapters) #EXCLUSIVE 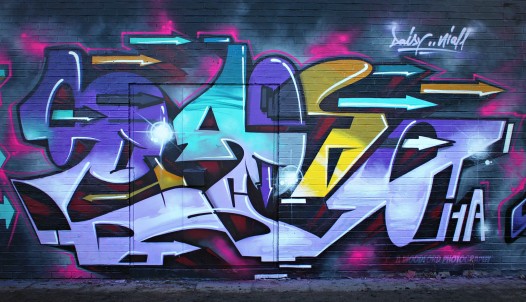 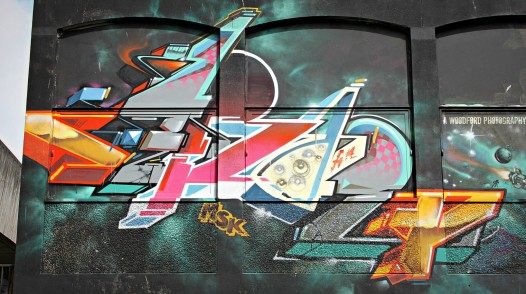 Steam156 is a graffiti and street art documenter with over 26 years experience of documenting graffiti art around the world. Steam156 began his graffiti career way back in 1984, following the traditional route of initially illegal graffiti then he then went on to produce legal murals and do commission work for various companies and television shows.

He has featured in magazines such as Time Out, Face, ID, Sunday Times, Best and many more. He is a sought after commentator on graffiti culture, penning articles for magazines like Hip Hop Connection, Knowledge and Graphotism. He has documented graffiti art around the world in places such as New York, Paris, Germany, Los Angeles, San Francisco, Thailand and Spain and he has personal memories of meeting most of the great legends from graffiti history. 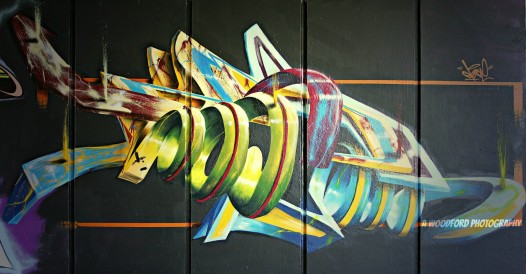 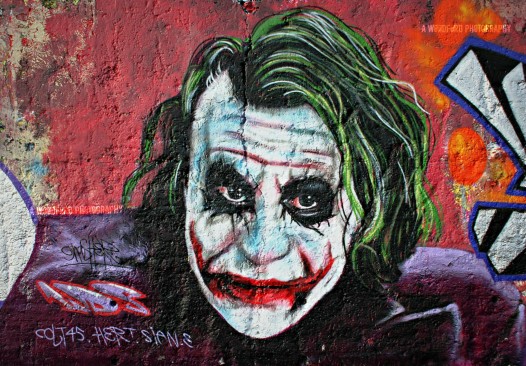 Artist: Goldie (Tough shot to get this one! It’s on canvas, hanging in a dance studio in Wolverhampton)

You may know Steam 156 because he is the founder member of AerosolPlanet.com, several shows have exibited his photos and he has also produced a series of DVD’s – because of this Steam has formed lasting friendships with the legends that are James Prigoff and Henry Chalfant.

To find out more, please check the links below …