This is a post dedicated to my friend and artist, Skema, and his “Go Big or Go Home” ethic.

Skee has been into the scene since the mid 1980’s and painting and airbrushing detailed designs onto motorbikes and motorbike helmets was where he originally gained some notoriety for himself. Despite this, he always loved his graff and never lost his passion for it and in the last year or so he has switched back over onto walls and canvas and I now, often, get the opportunity to watch him work. 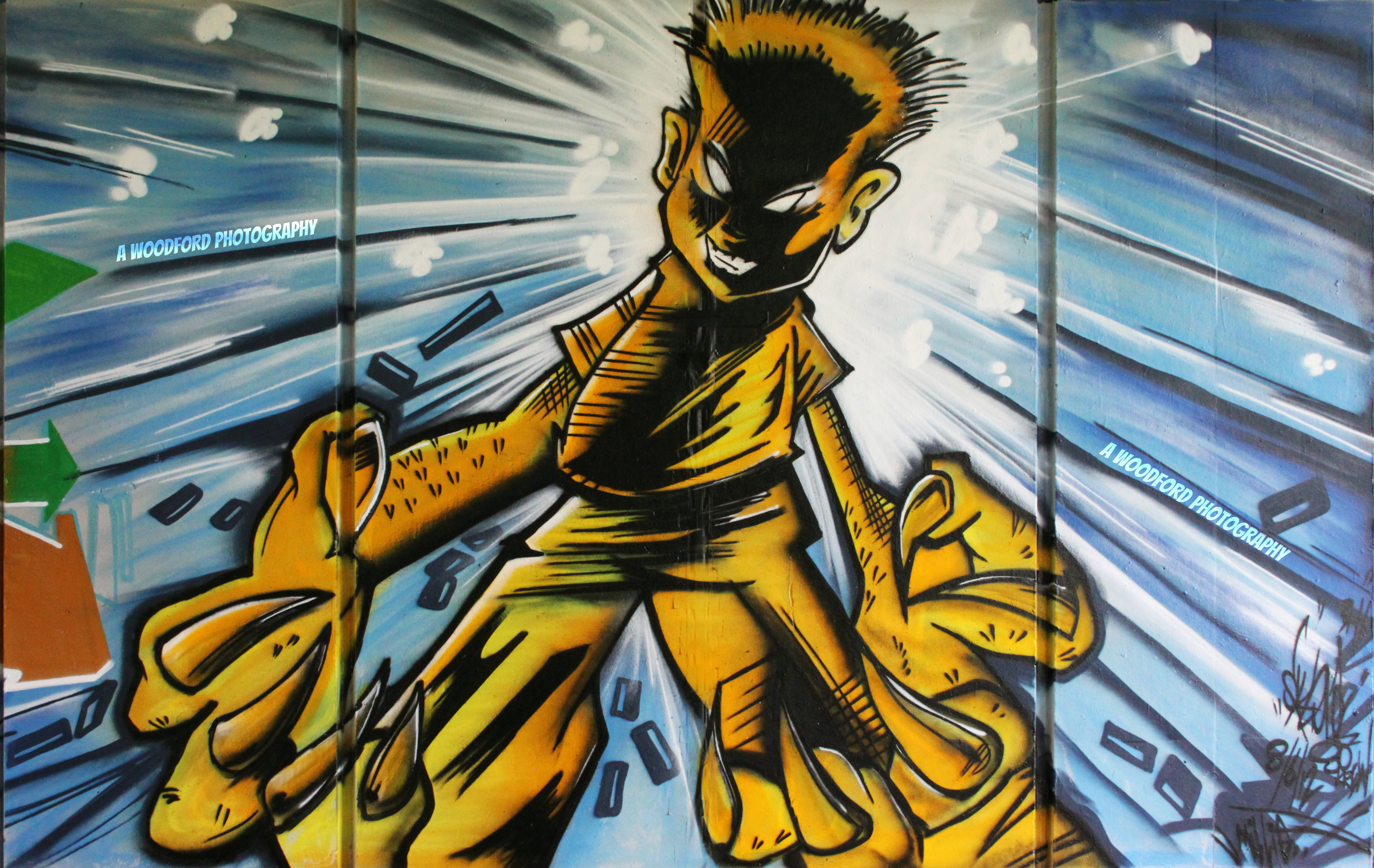 The above photo is of the first piece that I ever got to see by Skema and as you can probably see for yourselves he loves nothing more than putting up a huge, banging character hence his phrase “Go Big or Go Home”. Another thing that has to be said is that I’ve never seen a writer create such a huge piece as he does in such a short amount of time. He is like lightning. 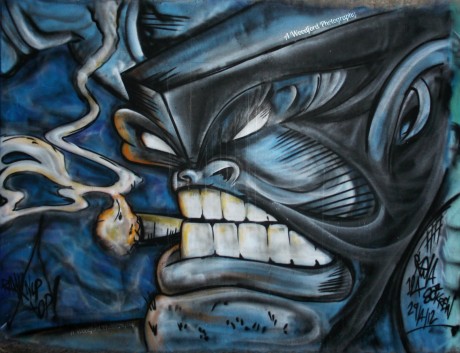 (Seriously smokin’ this one)

TRUE FACT: Skema was taught his airbrushing skills by the same guy that did all the airbrushing on the original “Alien” film alongside H.R. Giger (the Swiss surrealist painter, sculptor, and set designer). 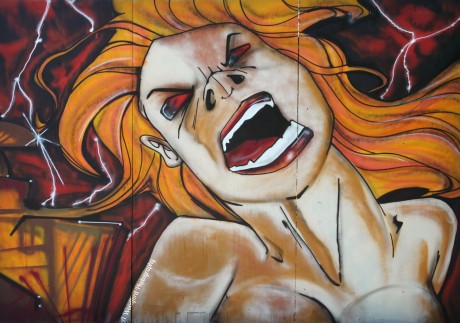 We all know about some of the amazing artwork that comes out of places such as Bristol, London, Brighton etc. but you would be surprised at what some of the artists in the West Midlands can create – absolute screamers and burners! 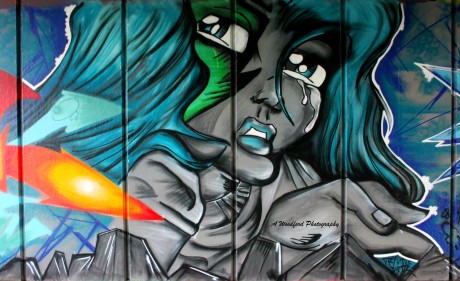 Over the coming months I plan on sharing loads of different artists work with you from all over the West Midlands, UK but the reason that I’ve chosen to do a specific post about Skema is because he’s my closest friend in the graff world and the fact that he’s a thoroughly nice guy, a wicked artist, and a bit of a character! I think that’s probably why he chooses to paint classic cartoon characters from time to time? 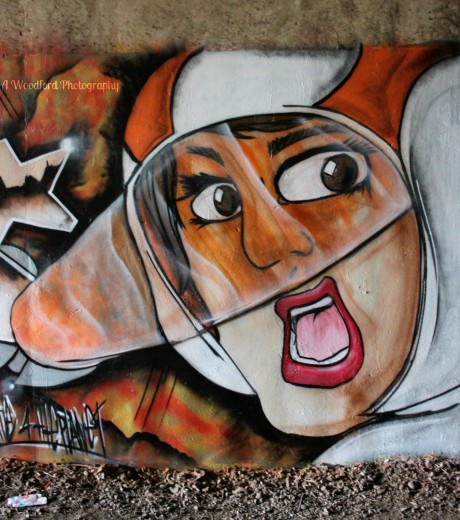 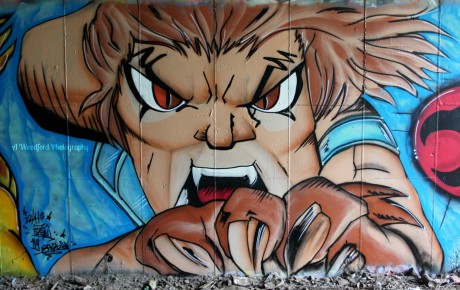 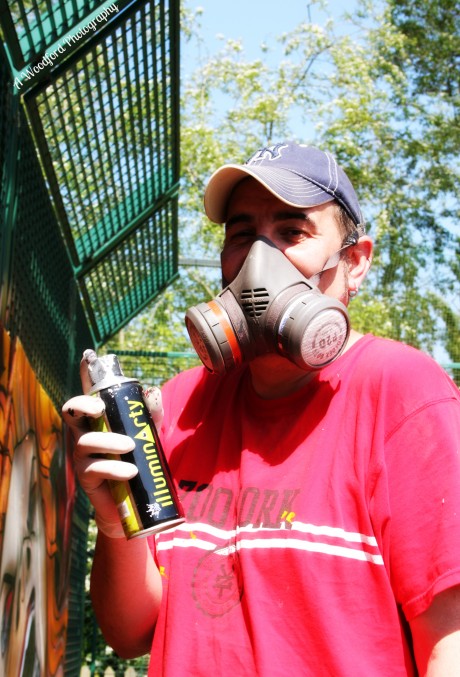 Skema, the man, the myth, the Legend that always has a cigarette in his mouth and his ass crack hanging out whilst painting! LOL

If you do wish to see anymore shots of graff and street art then you can visit my Facebook page www.facebook.com/AWoodfordPhotography