“I don’t know how you all see it, but when it comes to the children, Wu-Tang is for the children. We teach the children.” ODB, Grammy Awards Show, 1998. 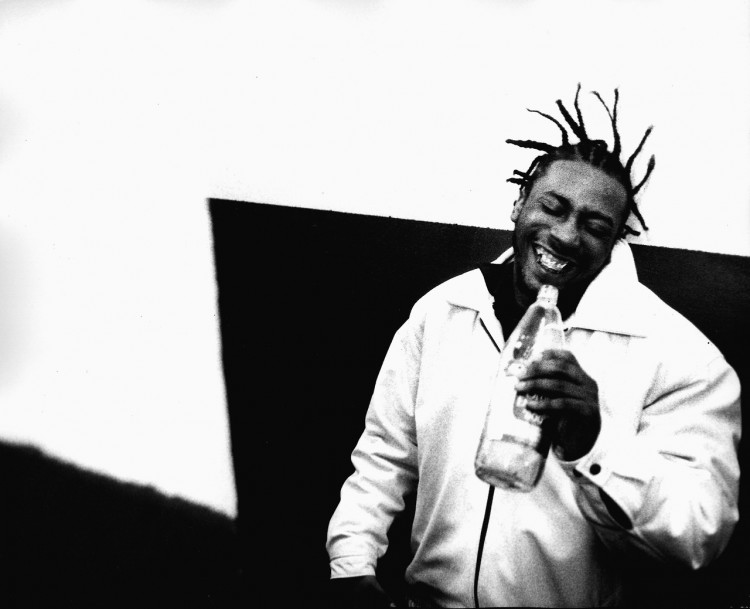 Having recently celebrated 20 years since the release of the iconic album Enter the Wu-Tang 36 Chambers, this exhibition celebrates the influence Wu-Tang Clan’s music, lyrics and legacy has had on art, illustration, fashion, film-making and graffiti. Fifty artists have come together to draw inspiration from Wu’s monumental back catalogue to create a multi-media exhibition of artworks ranging from ceramics to animation to embroidery to graffiti, showing how truly universal and influential Wu-Tang Clan are.

The exhibition is now open to the public at Londonewcastle Project Space in East London and stays open through to the 14th March.