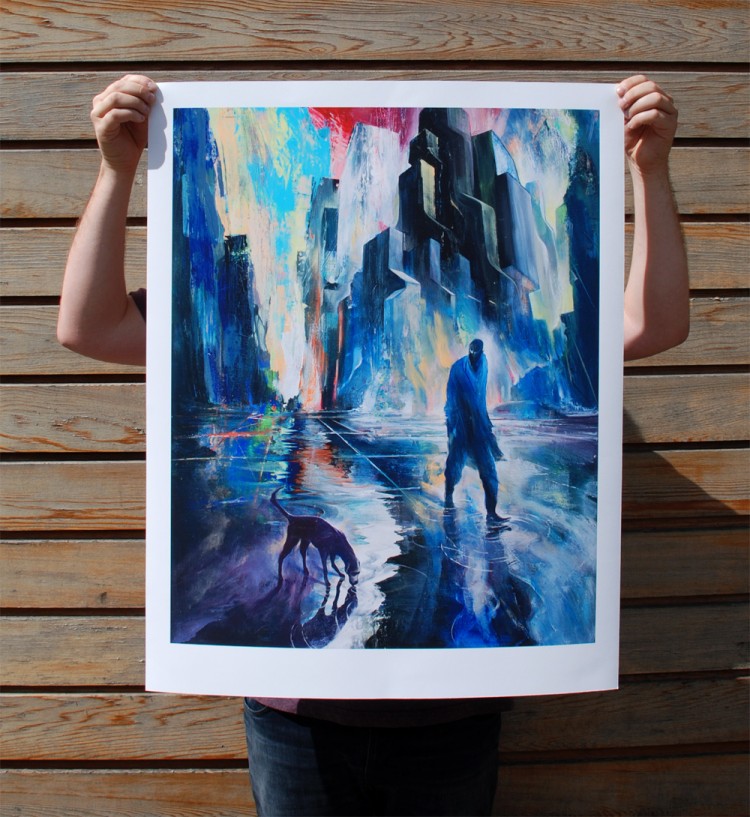 Will Barras is the next to release a limited edition print through the Edition Fifty project. Will is an artist, illustrator and animation director who loves in London.

Will became one of a new crop of young artists working within Bristol’s world renowned street art scene. This led to Will appearing in ‘Scrawl’ the book, and becoming a founding member of the Scrawl collective. ‘Scrawl’ originally published in 1999 was a seminal book documenting a new movement in street art, graphics and illustration. He was chosen as one of the original artists for the collective, noted for his representations of fluid movement, unique narrative driven composition and line work. This has led Will to travel extensively, Live painting and exhibiting his paintings in Asia, throughout Europe and the U.S.

“We are really excited to be working alongside one of the UK’s most renowned and beloved street artists. Will is considered by his contemporary’s as one of the most influential and respected artists of his generation and a pioneer of modern day street art.”

Will says of the print:

“This painting is inspired by ‘The Dog’ by Goya, a painting he did on the wall of his house towards the end of his life. It’s a mysterious painting. The dogs head is very small at the bottom of the composition almost completely enveloped by a large dark mass. Some people think the dog is drowning or half buried, representing mans futile struggle against forces beyond his control. But maybe he was just asking his owner to take him out for a walk, so here is Goya taking his dog for a walk.” 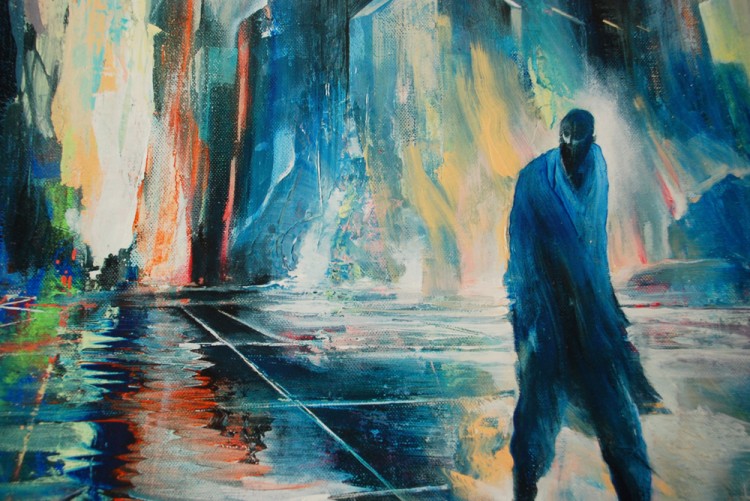 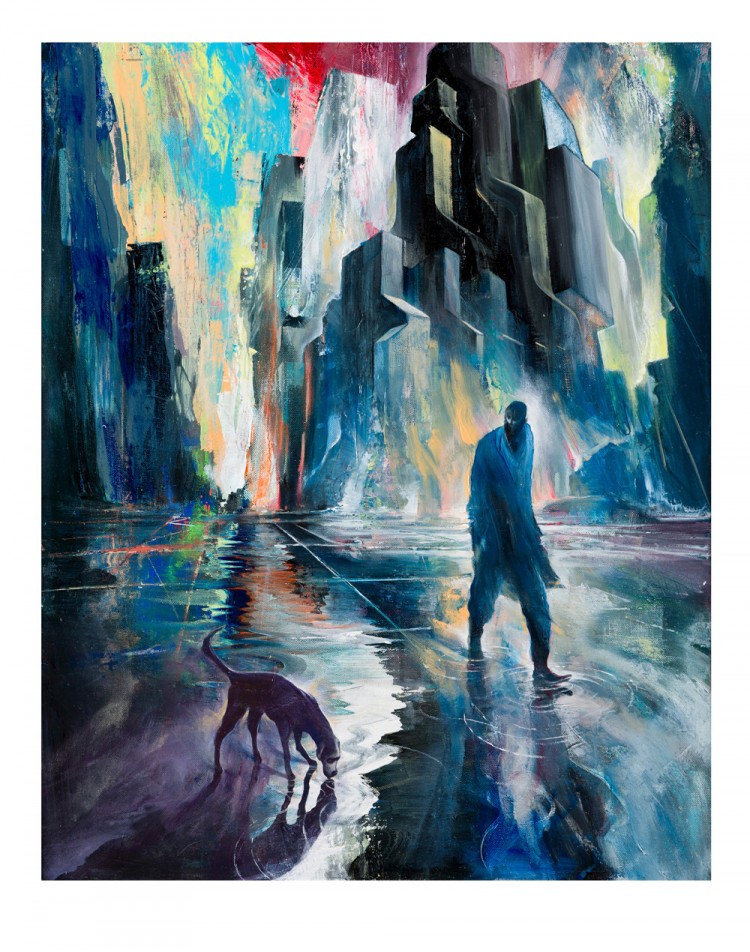 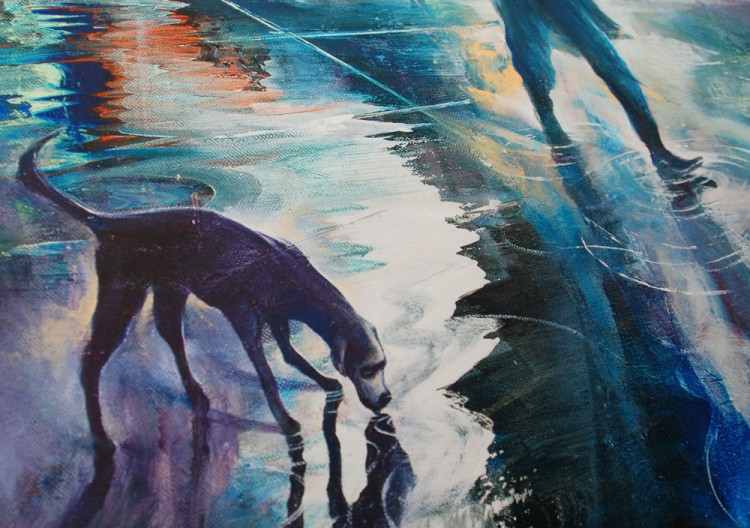 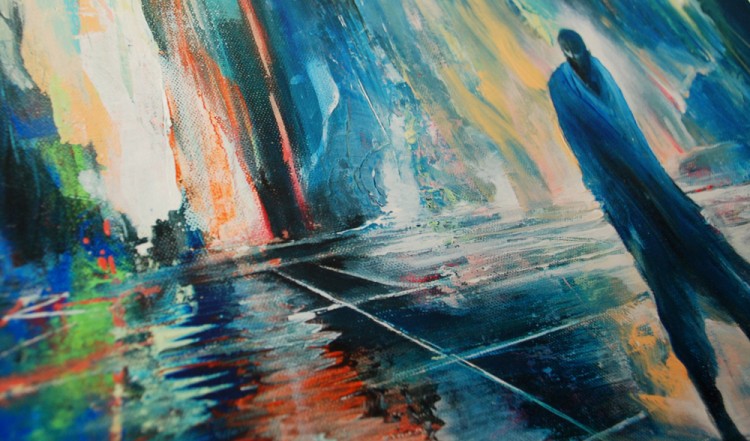