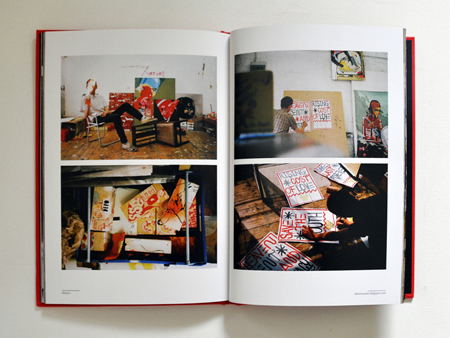 Sickboy, one of the most influential names in British street art, will release a special collector’s box set on October 1, which includes the artist’s first ever hardcover retrospective book, Busted Parachute, and signed, limited edition prints produced in conjunction with Pictures on Walls (POW).

Offering an intimate exploration of the mind behind the infectiously-upbeat wall slogans and audacious stunts, Busted Parachute takes a personal look at Sickboy’s work over the last decade, documenting his street and studio collaborations with some of the biggest figureheads in street art, and featuring special projects with the elusive photographer, Viktor Vauthier.

Sickboy says: “Busted Parachute celebrates the most defining moments from my last ten years of painting, travelling, solo exhibitions and generally freefalling through life. These amazing times and experiences, along with previously unpublished images, have now been bound in a glorious limited edition book for collectors to enjoy.”

The Busted Parachute box set and the special edition will be exclusively available at www.thesickboy.com on October 1. 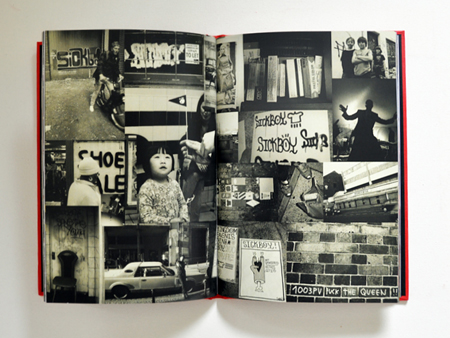 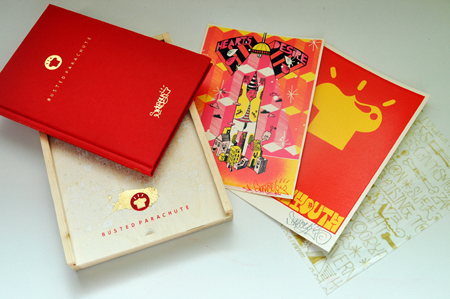