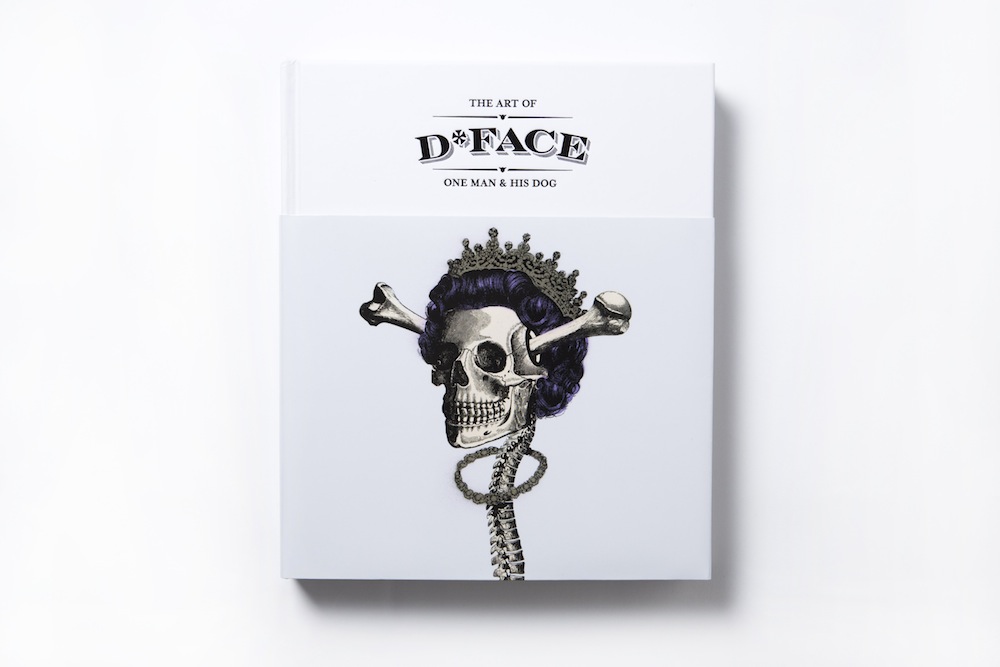 D*Face has a new book out called “The Art of D*Face: One Man & His Dog” and this lavish volume of work from one of the most prolific street artists of the last decade is a real beauty.

‘I’d rather people hate my work than find it nice. Nice implies mediocrity and a lack of tenacity – You don’t love it and you wouldn’t care if you lost it. I’d rather upset and annoy; I’d rather be that stone in your shoe.’

The book is a large format hardback volume encompassing his continued street work along with a great insight into the path that led him from his early beginnings to a slew of sell-out exhibitions across the globe.

Chock-full of previously unseen images, his work process and studio, it tells the stories behind his amazing work – an insider’s view if you will.

Featured projects include: The Ridiculous Pool (2011), created by a crew of skateboarders skating in an empty swimming pool with remote controlled spray cans attached to the underside of their boards, The Zombie Oscars (2010), made up of superhero-sized sculptures of Oscars revealing an inner rotten core being placed around LA, and Giant Concrete Spraycans (2008) popping up all over London.

As you can see, the book is a great looking addition to any bookshelf or coffee table for avid art fans, we highly recommend it! 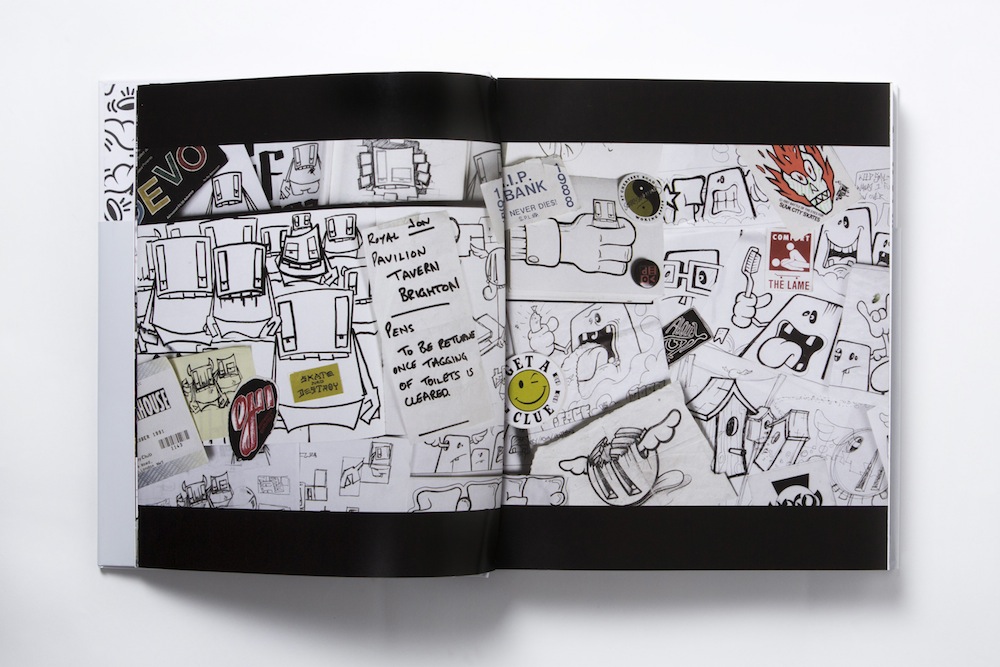 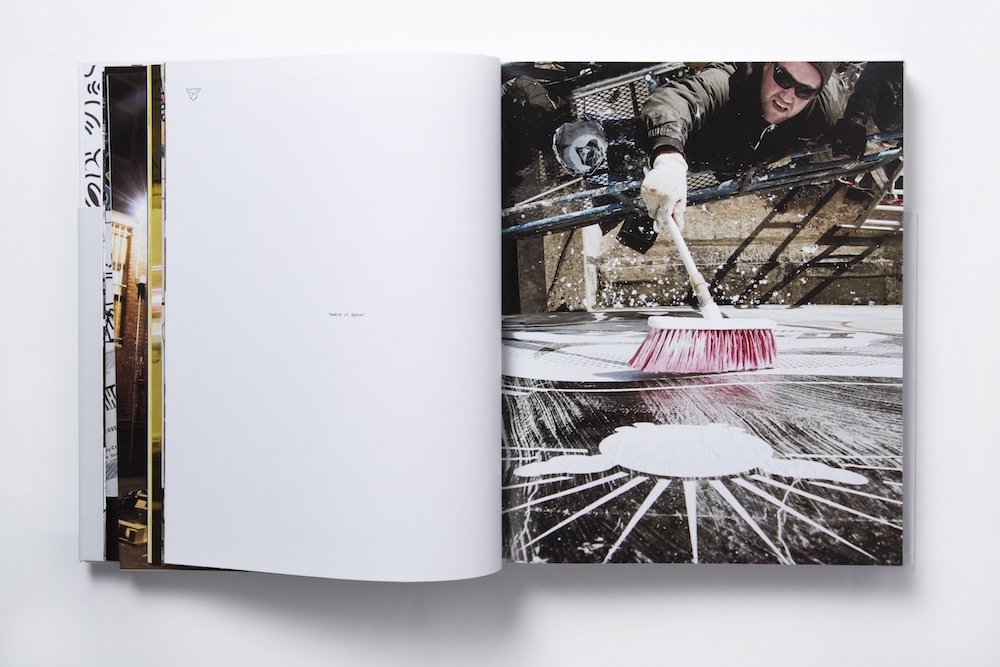 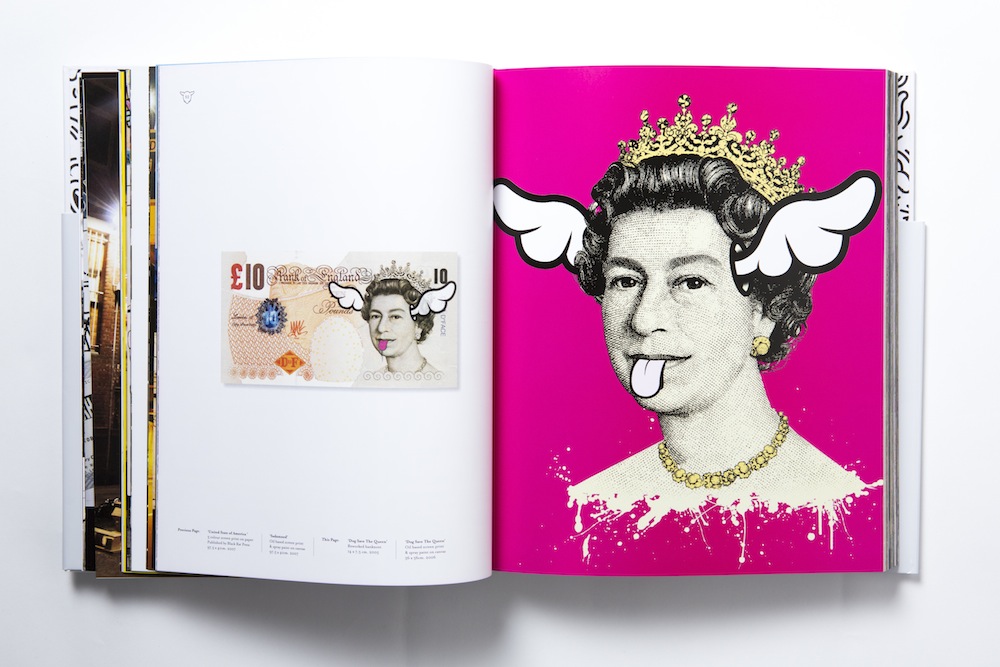 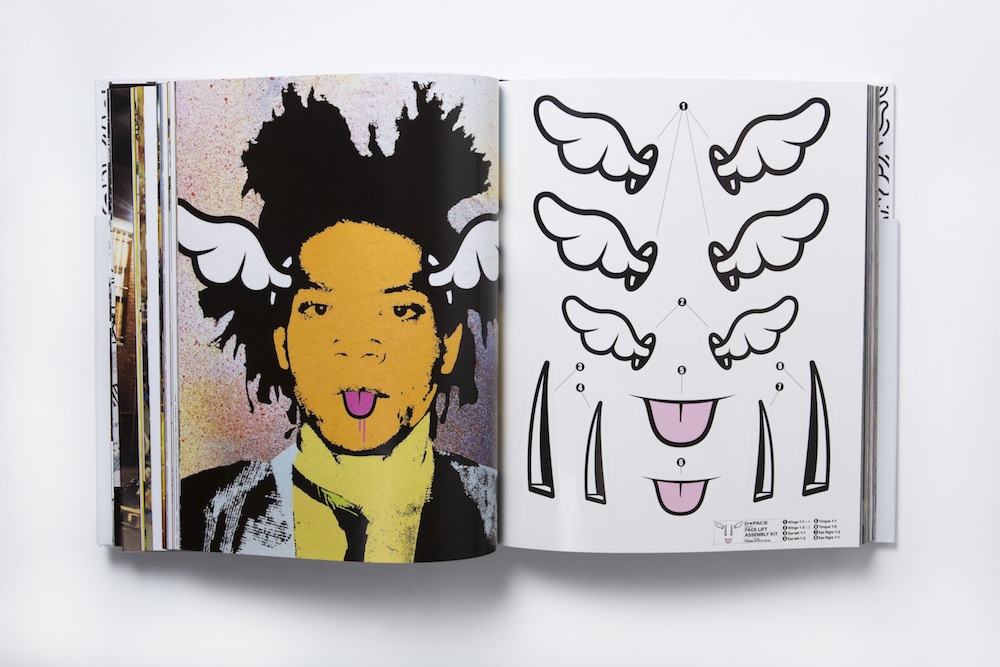 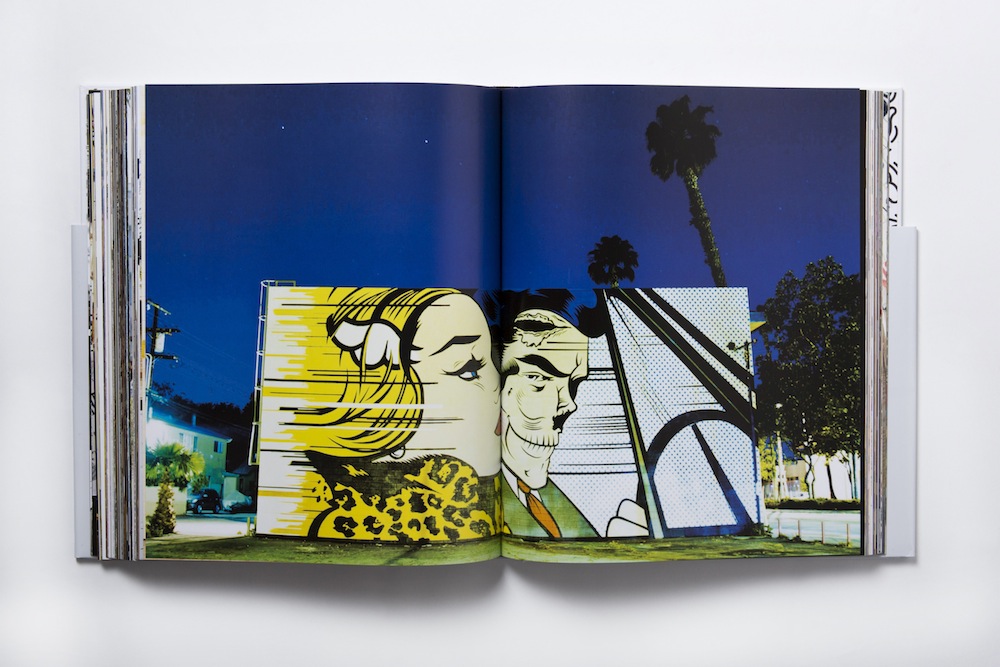 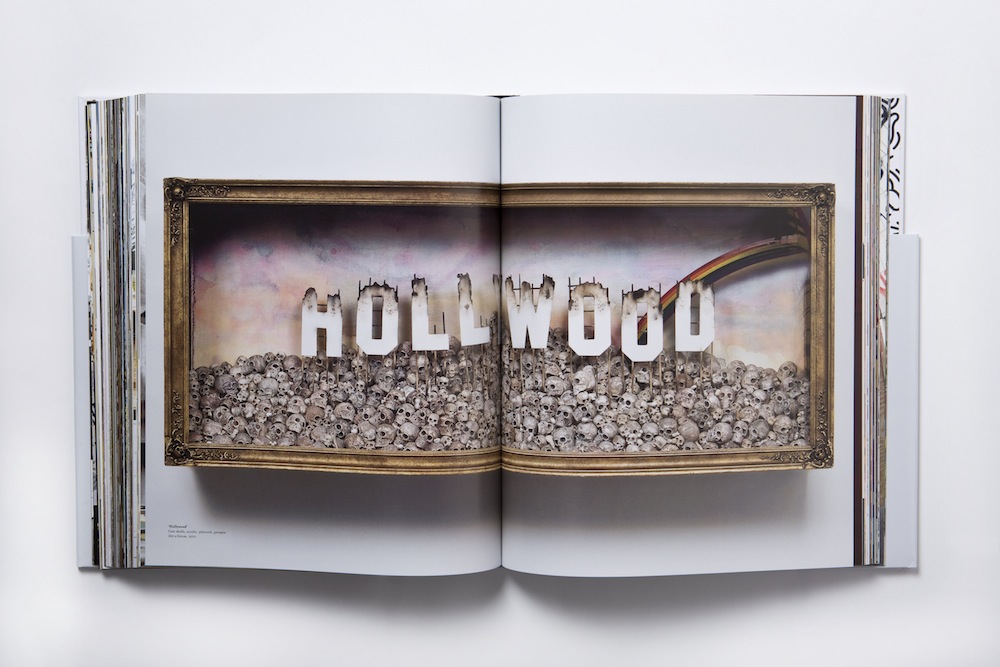 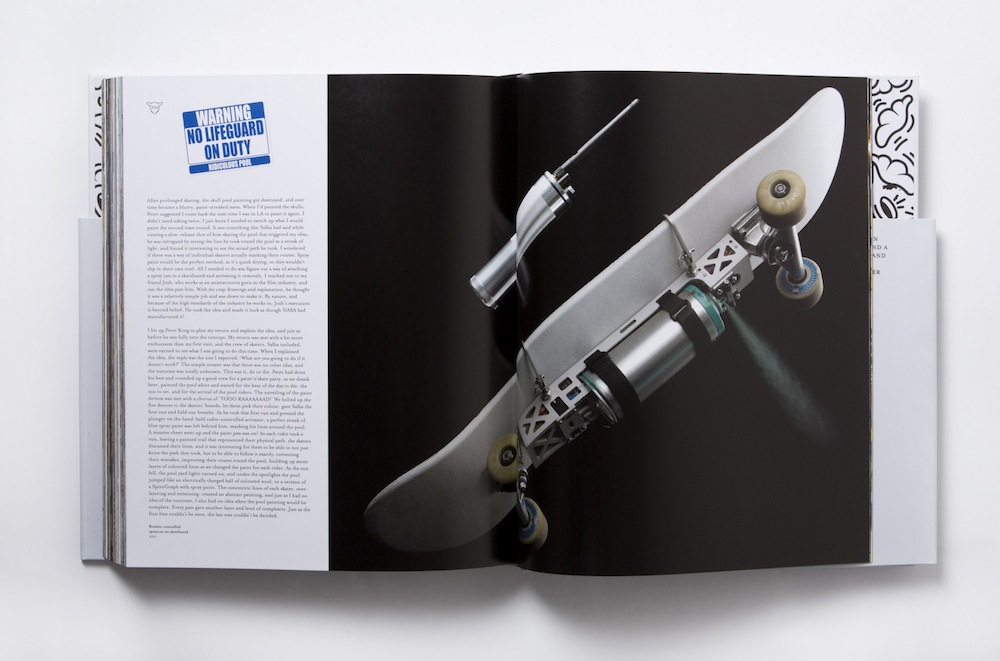 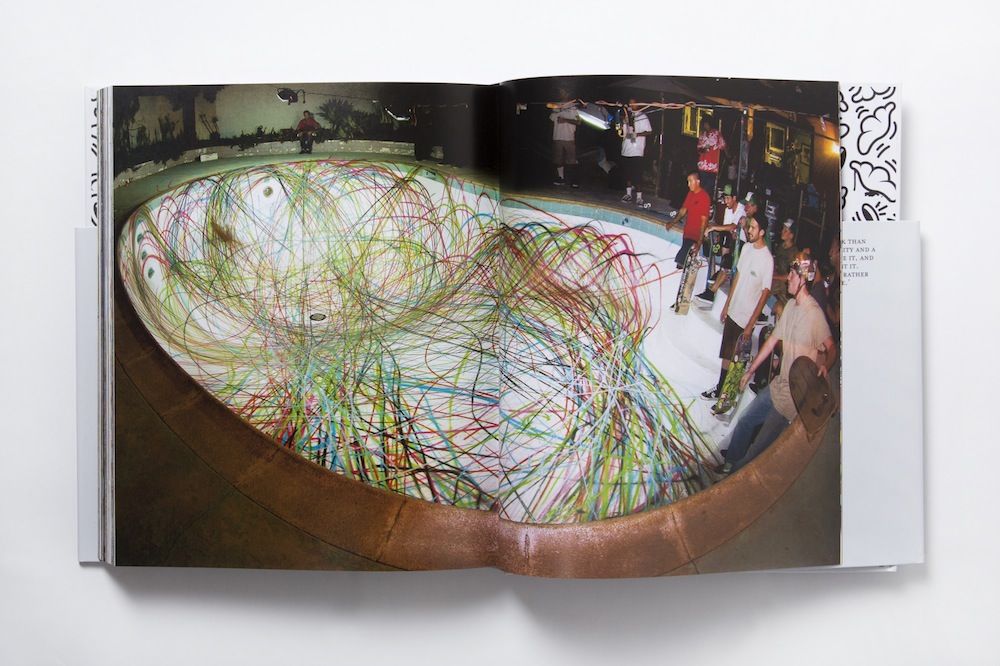 Priced at £28, pick yours and more for Christmas gifts now.