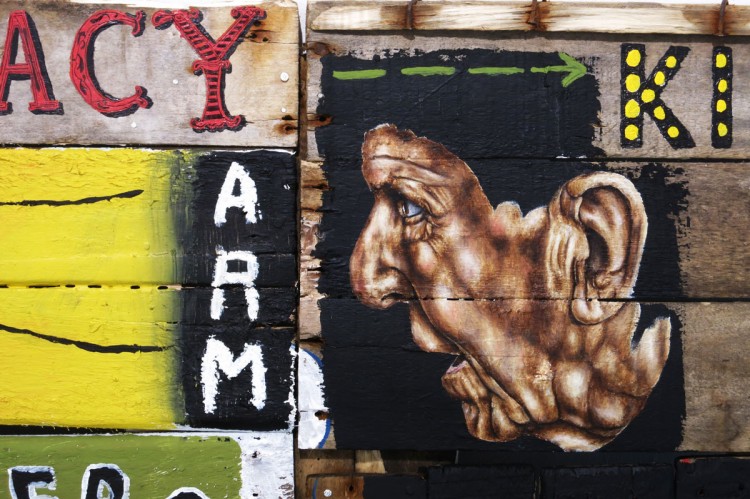 Hang-Up Gallery will be back at Moniker Art Fair 2014 with a cutting-edge installation entitled Junkyard Games featuring works by talented and visionary artist Mark Powell.

In Mark’s own words:

“The paintings are almost a story of a newspaper or a headline on my opinions of what society might be – about people and individuals…Its a multi-lingual type thing. Its just a different language, or a way of saying something…I always think in terms of painting, even when I am doing the biros.”

Mark Powell is internationally celebrated for his exquisite Bic biro drawings on vintage documents, manuscripts and postcards that were subject of his sellout show ‘Drawing on History’ at Hang-Up Gallery last year. Since then his work has been in high demand. He has received sell out exhibitions in numerous London galleries, including The London Illustration Fair, Curios Duke Gallery, Bear Cub Gallery and a recent summer group show at the prestigious Castle Galleries in Mayfair, where his works were the first to sell out on the opening night.

The body of work to be displayed at Moniker 2014 will be a prelude for his upcoming solo show at Hang-Up Gallery entitled Human Traffic on view from 29 Nov to 17 Jan 2015.

Moniker Art Fair returns for its fifth year, having firmly established itself as London’s premier event for contemporary art with its roots embedded in urban culture. Hang-Up Gallery has had a long-standing relationship with the fair, and considers it an ideal platform to represent their creativity and passion as a gallery. 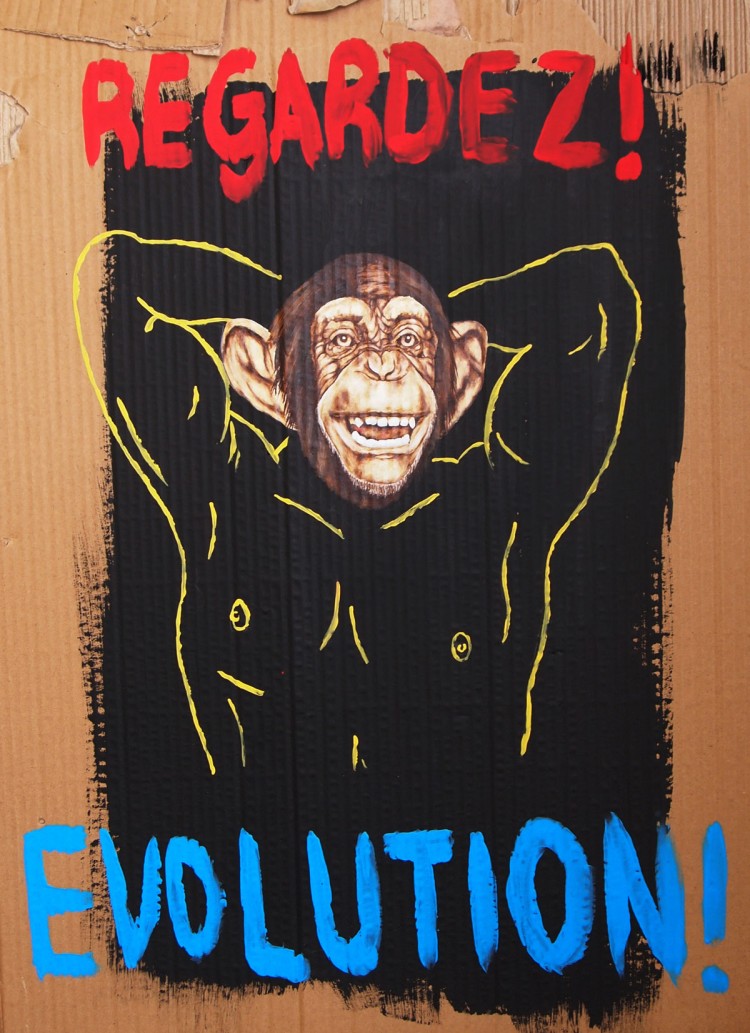 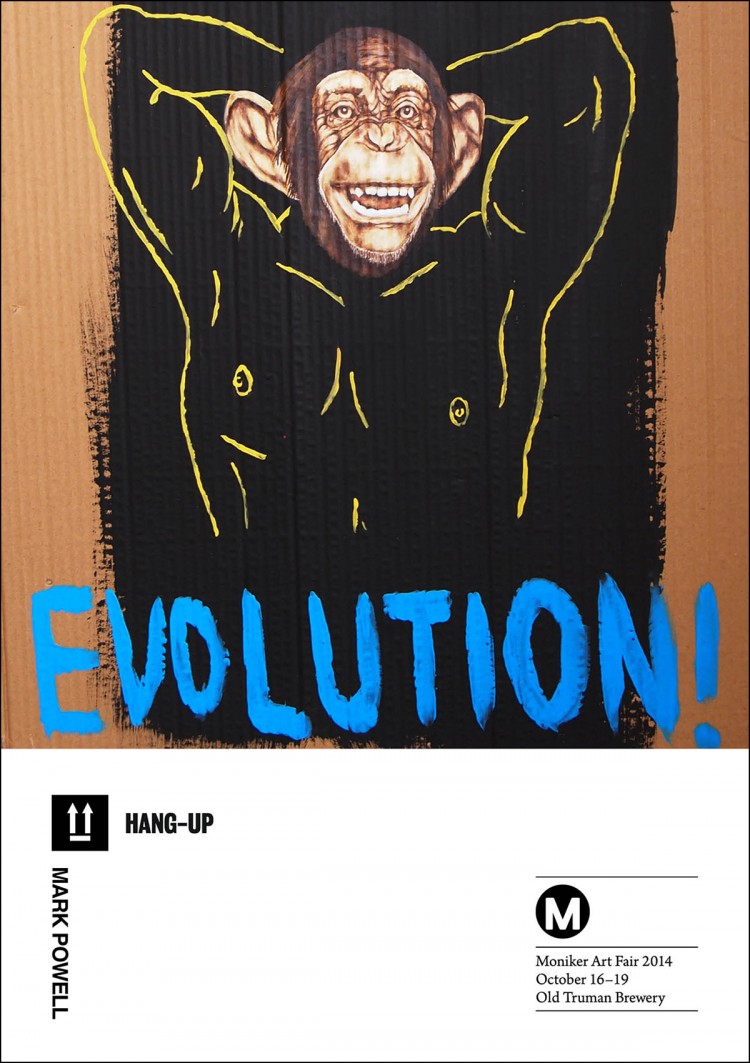