The Vinyl Factory have teamed up 3D to present the new book “3D and the art of Massive Attack”. Robert del Naja aka 3D has put this 300 page 12″ x 12″ reversible hardback together to show the visual history of the himself and the band, who’ve sold over 11 million records worldwide.

Two unique screen printed covers complete the book that is both compiled and designed by 3D – using images from his personal archive AND original artefacts scanned specially for the book. 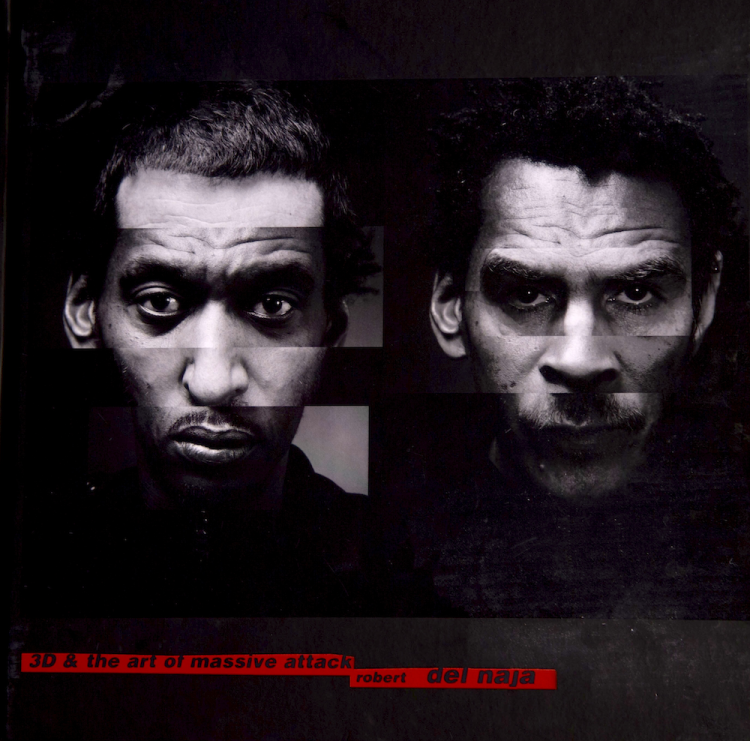 The book explores Robert’s (and the band’s) iconic visual history, presenting both familiar and previously unseen work, from his influential graffiti and stencil art in the Wild Bunch-era of the ‘80s to Massive Attack cover designs and paste-ups and paintings. Also included is work made in collaboration with Nick Knight, Tom Hingston, Judy Blame and Michael Nash Associates, as well as unseen photographs documenting Del Naja’s ongoing collaboration with United Visual Artists and his recent work with filmmaker Adam Curtis.

The book also features an in-depth interview with the artist, where he describes the development of the band’s artwork and record sleeve designs, as well as offering insight into his processes, and inspirations.

The book is available now from vfeditions.com for £50. 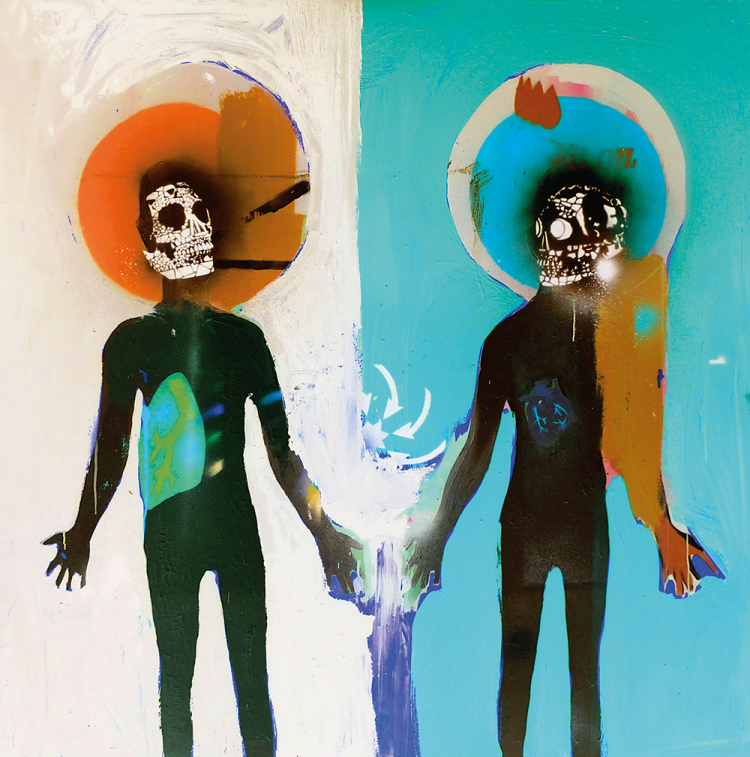 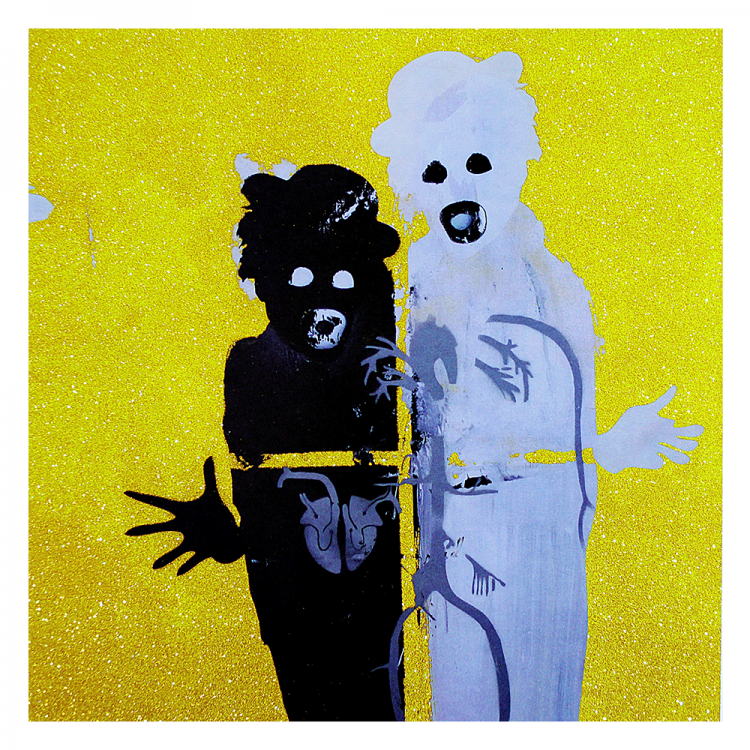