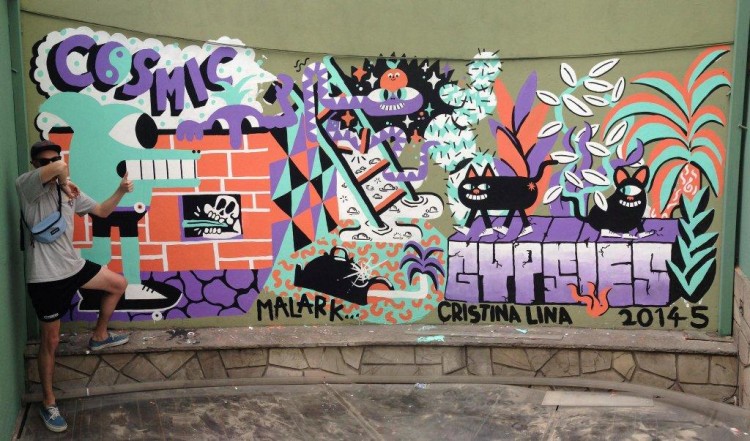 Adidas Originals have announced the launch of their flagship store on Foubert’s Place in London this coming Saturday. Revealing the latest destination in a series of global neighbourhood stores, it’s time for London to showcase the spirit and style of this worldwide tour.

The store will not only present the best of trainer drops, limited editions and collaborations but will also play host to events throughout the year.

adidas have teamed up with Rosanna Webster and Malarko to bring two installations as part of the launch. Rosanna is a digital artist from North London who produces collages and GIFs using photography, film and illustration.

Malarko aka Malarky grew up in South London before moving to Barcelona to refine his craft. Now back in London, I’m sure you’ve seen his work adorning many of the shutters on shops in the neighbourhoods of the city.

Rosanna’s installation takes us for a walk through her part of town and showcases the sights and sounds of her neighbourhood, whilst Malarko has created artwork inspired by the characters of London, the people and places that brighten up the city – a contrast to the cloudy greyness. 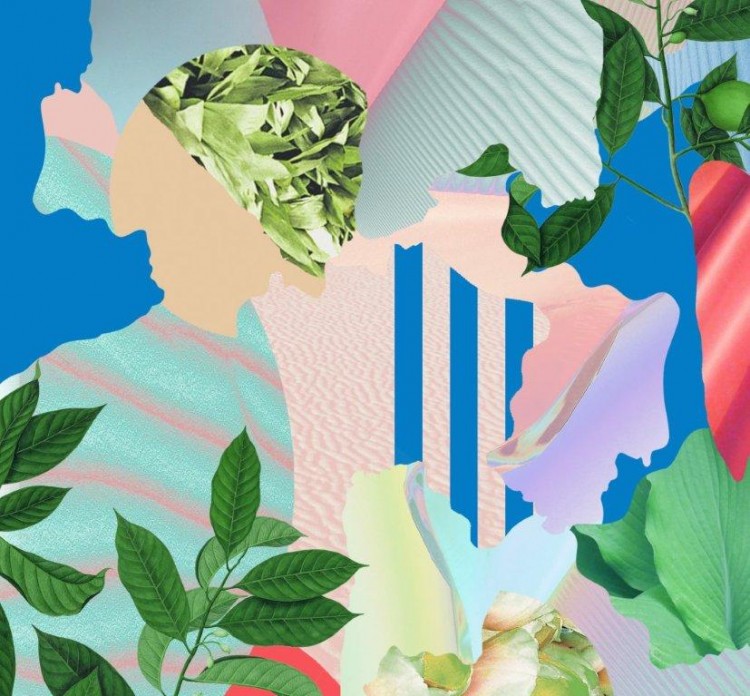