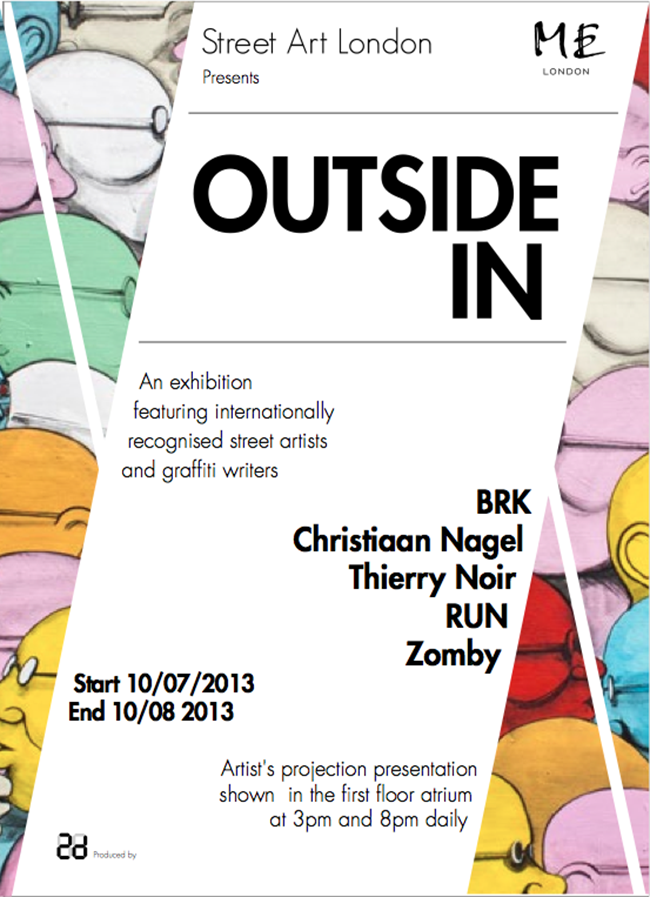 For one month commencing 10th July, Street Art London will take over ME London on the Strand with a five strong artist line up from the worlds of graffiti and street. Thierry Noir, BRK, RUN, Christiaan Nagel and Zomby will exhibit their works on canvas and project directly on the nine storey marble walls of ME London’s 30 metre high atrium, providing a stark contrast with the walls of the city.

Original canvases and works available for sale from all artists as part of the exhibition. Email art@streetartlondon.co.uk for all buying inquiries. 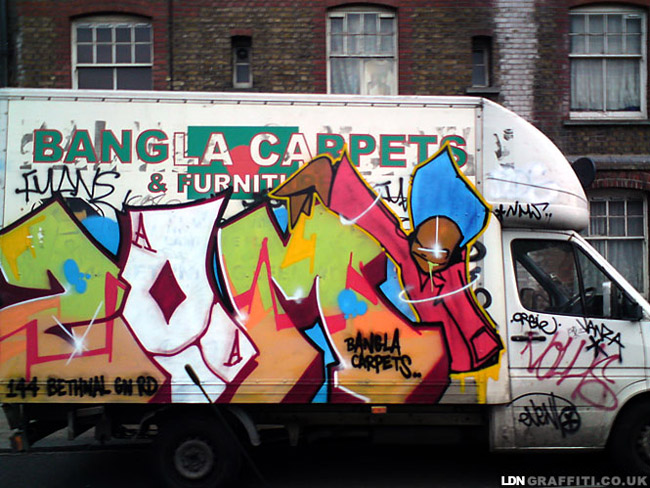 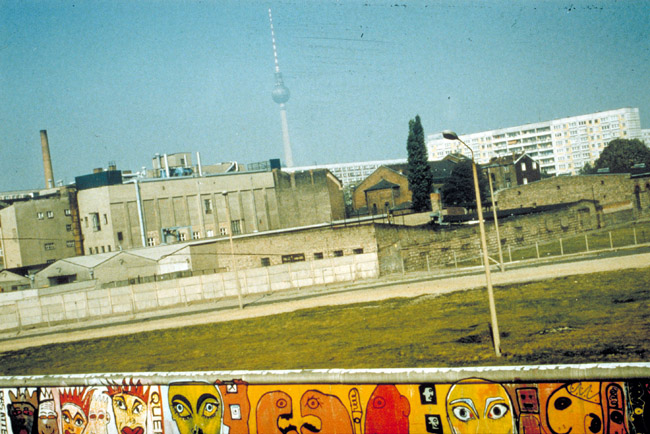 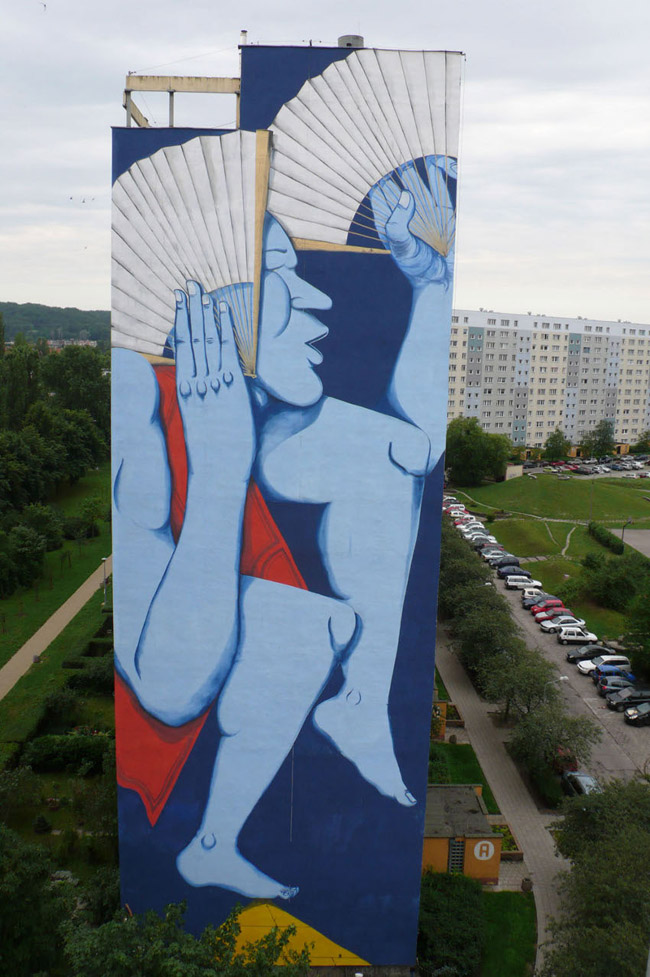